Many people ask me exactly how I planned MY personal African Adventure.  So, using my own advice on how a safari, here are the specifics to our safari:

We knew we were going to be going in December of 2013 on an African Safari, so in about November 2012, I started collecting my resources; books, reading different internet blogs and talking to others who had done safaris.

This was about the point that I started doing my research with a bottle of wine as I desperately yelled to nobody in particular, “WHY ARE THERE SO MANY OPTIONS!?”  This step is completely optional depending on your stress tolerance for information overload.

Mine apparently is very low. 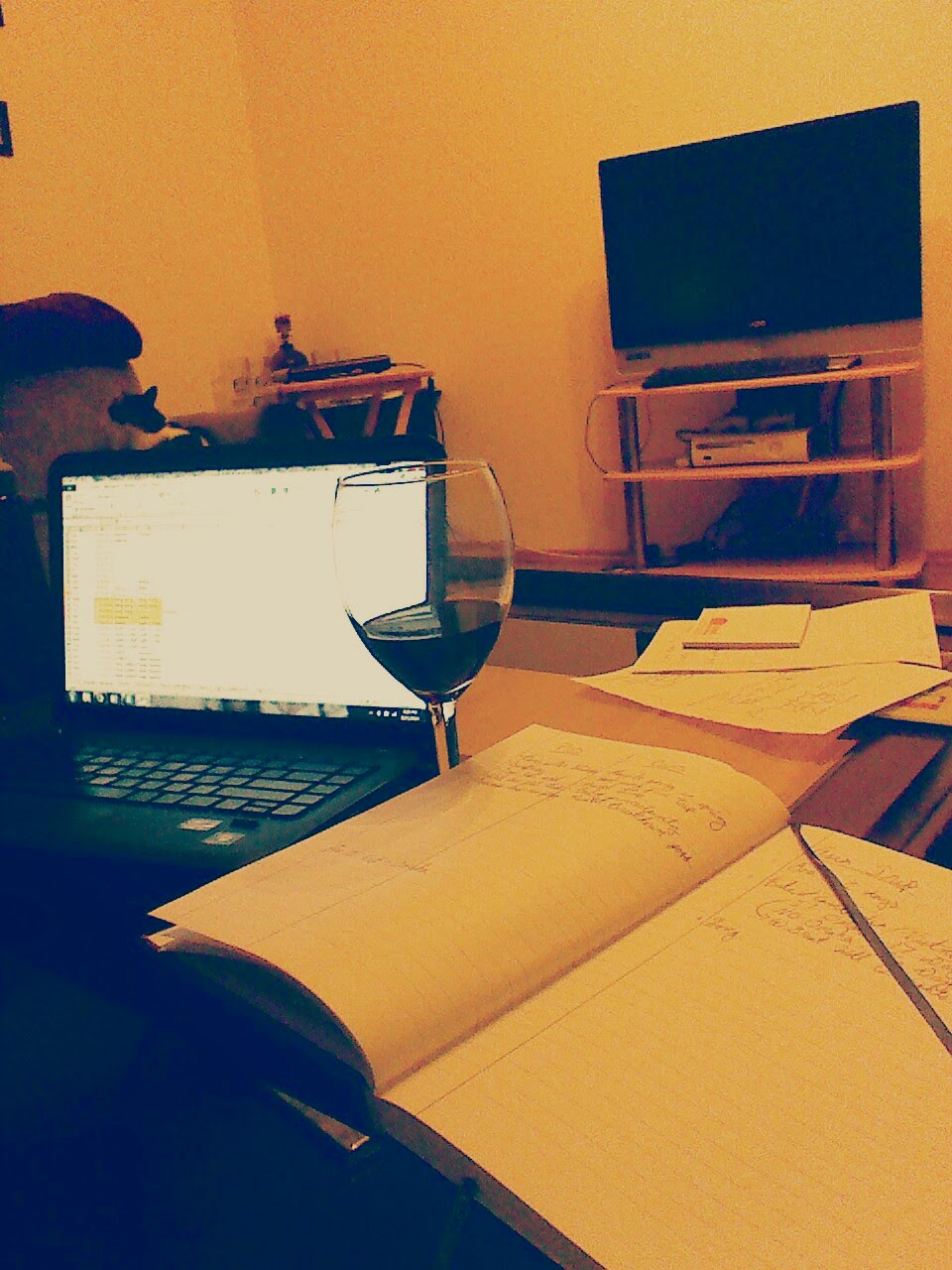 The B.As (Browns and Andersons, or some could argue, The Bad Asses), our travel partners, determined exactly what we needed on our safari and a budget that would probably fit that.

Agreed upon budget for a 3 Day Safari: Less than $800 per couple total that would include:

4) Narrow Down a Country

I personally have always wanted to see Kenya but after doing a ton of research, I found that Tanzania also seemed to have some really amazing safaris.  Then of course there was the bucket list item of seeing Victoria falls, so needless to say, narrowing down a country was HARD.  However, we do most of our traveling on Points and travel hacking (Frequent Flyer Miles), which actually ended up determining where we went.

To get to Kenya on points was going to be a several day affair and full of headaches, layovers, sleeping in airports and paying for visas.  Since none of that was on our top list of things required for our Safari Trip, we found a direct flight from Munich (we lived in Germany) to Johannesburg, South Africa.  The points value was outstanding and it only required an 11 hour flight with no layovers or connections.

Once we knew South Africa would be the most logical and cost effective country, we toyed around with several options from there.  We wanted to go up to Victoria Falls (long story short, in the dry season were told it wasn’t really worth it) and if we were going to be in South Africa, decided we needed to see Capetown as well.

Just from narrowing down a country, we could see what else there was to offer nearby and easily plan the rest of the trip outside of the safari.  Before we knew it, our trip was really starting to take shape.

Now that we knew South Africa was the final destination, it was time to find what the whole trip was centered around: a safari.

There were several national parks and reserves to pick from even just within South Africa, which initially made me want to head back to the store for another bottle of wine.  However, after just a few searches on “Best South African National Park” we easily decided on Kruger.  Once we knew the park, we went to Tripadvisor, plugged in the location and the price range and went from there.

Not long into the searches, we found three that all met our requirements.  We sent in an inquiry to each and after receiving responses, we knew decided on Elehphant’s Drift (no longer in service) was going to go out of their way to ensure we had a great trip.  For only $645 total per couple (That is $155 under budget!) we were ready to see some wildlife!

If you are looking in South Africa, here are 11 great game parks to look into 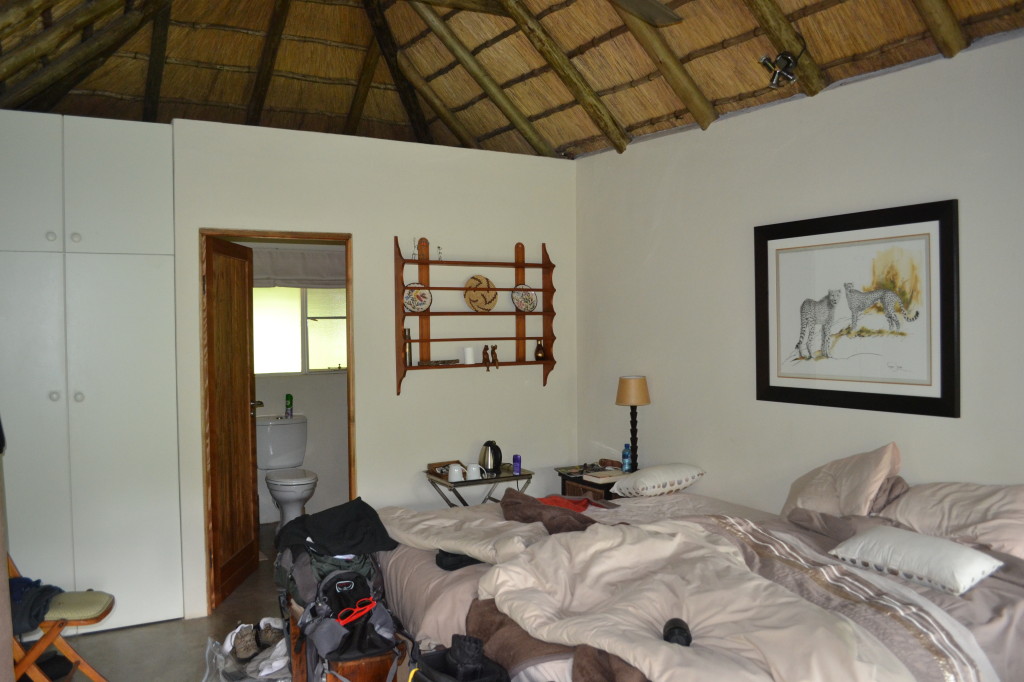 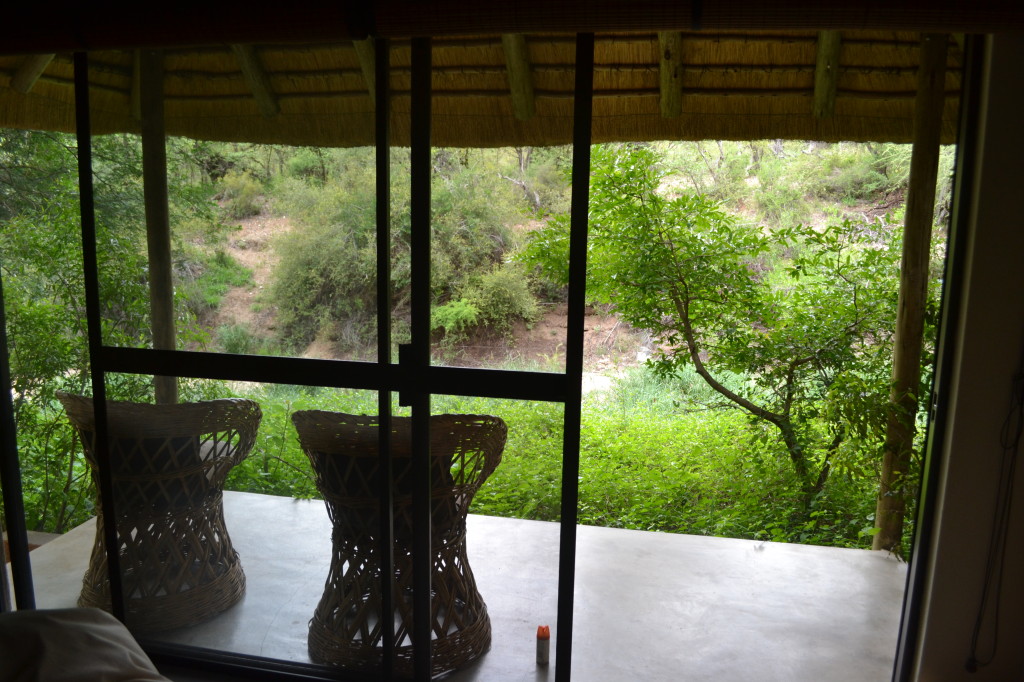 Personal porch on our cabins,; perfect for relaxing 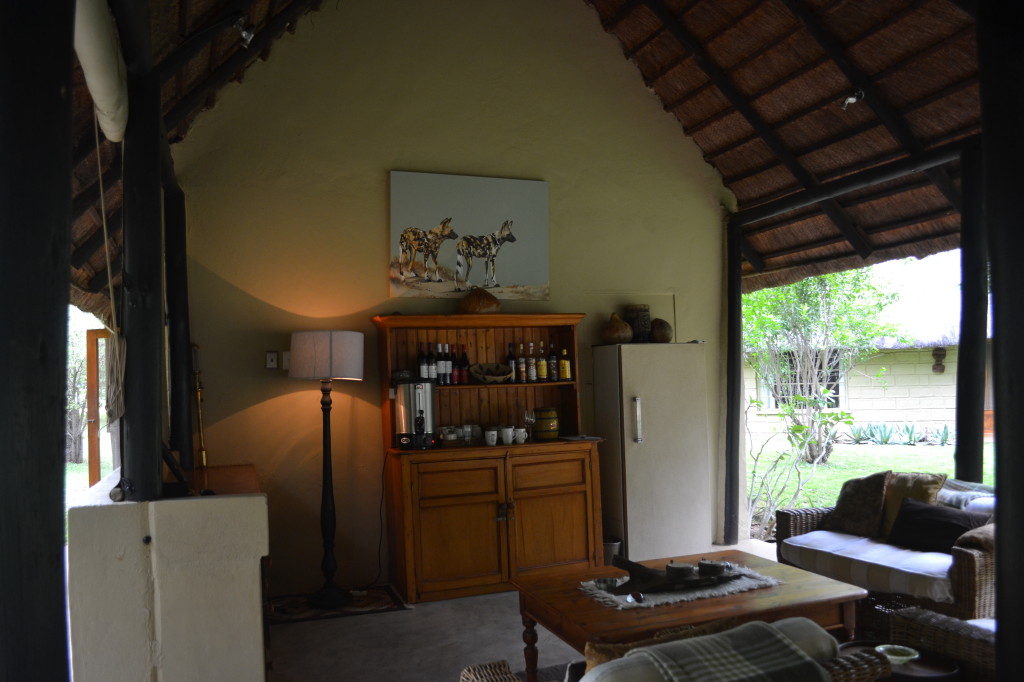 Section of group gathering area with drinks and snacks

Now that the safari was booked, it was time to start diving into what else we could do in South Africa.  As the planning for those pit stops could now start taking place, anticipation only grew for what was about to be an amazing African Adventure which ultimately included:

Not sure what to pack for your safari?  Find a complete list here

What To Pack For An African Safari: Only the Essentials and What You NEED

4 thoughts on “Exactly What I Did For Planning A Safari”